Please reach out if you would like me to chair or moderate at conferences and workshops. Here are some of my speaking, workshop facilitation and moderation engagements: 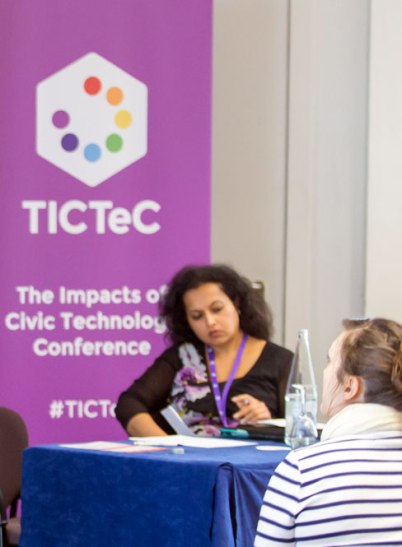 Expertise in sustainable ICT4D for the developing world

Talking about information and communication technologies and socio-economic development